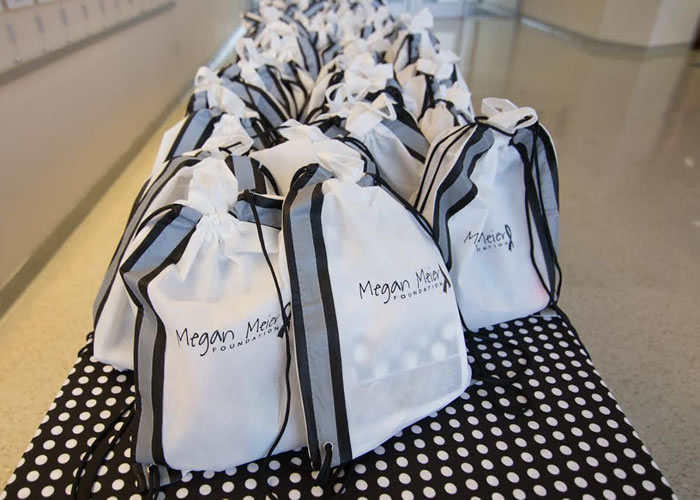 The Megan Meier Foundation was created by Tina Meier to promote a positive change, awareness and education surrounding the issues of bullying, cyberbullying and suicide. She started the foundation after her daughter Megan took her own life following the discovery that her strictly online "friendship" with a boy named Josh, was over. Out of the blue, Josh turned on Megan and began saying mean and hurtful things about her. Later, the Meier family learned there never was a Josh-it was a vengeful scheme dreamed up by adult neighbors; the parents of one of Megan's schoolmates.

The Megan Meier Foundation is taking this tragedy and using it to promote change. It offers numerous programs, workshops and conferences, speaking engagements and even scholarships-all aimed at tackling the issues surrounding bullying, cyberbullying and suicide. The nonprofit organization also acts as a resource for parents; it provides support, communication tips and perhaps most importantly, validation.

Most recently, the Megan Meier Foundation held its eighth student conference for 19 sponsors and more than 109 students from five local high schools. The goal was to address the issues surrounding bullying and discuss how each individual can be an agent for change. The conference began with Tina telling the story of Megan-what she went through, how it affected her and how it ultimately led to her taking her own life. From there, students broke into small groups: one on digital footprint and the other on empathy. After lunch, the group joined together to develop individualized "Megan's Voice Action Plans," where students brainstormed their own initiatives to make a positive change. One student even shared the idea of reporting bullying anonymously by slipping a note into a library book to alert the librarian-that way there are no repercussions for those who report bullying.

The Megan Meier Foundation was the recipient of a one by oner from promotional products retailer 4imprintr. It used the grant to purchase logo'd bags that held all the student materials and supplies for the conference. "It was great being able to give [the students] all the tools they needed in a nice, beautiful and functional bag," said Alex King, the Megan Meier Foundation's program manager. "While it may seem just like a cool touch-it's much more."